The challenges of driving a DevOps Culture:

By Rajat Tewari on April 29, 2020 in DASA, Thought Leadership

I was talking to an Information Technology (IT) veteran recently, and he was discussing the transition from Traditional methods to Agile and now DevOps, which is being increasingly implemented in IT organisations around the world. DevOps breaks down the walls between Development and Operations, creating teams that continually loop between developing products and implementing them, reducing errors in real time while minimising disruption of work (the CALMS process of Culture, Automation, Lean, Measurement, Sharing).

It was an interesting discussion on the challenges of shifting mindsets of teams so that they take accountability for the full process from concept to final application.

Any such change at the workplace has to happen in the middle of daily work pressures. The leadership is delivering on ongoing commitment while orchestrating a change to a new process of working.

Usually, the leader has limited bandwidth and time to engage with the teams. So the key question that came up during the discussion was “What are the key actions for a leader who is driving a DevOps culture in the midst of deadlines, product development and ensuring a cash flow?”

Before moving to this question, it would be important to decipher culture a bit more. The culture of any group, team or organisation takes some time to get ‘cemented’ and more time to be changed. Thus, culture is the most difficult to change in an organisation.

In the simplest terms, culture is the process by which members of a group engage with each other. 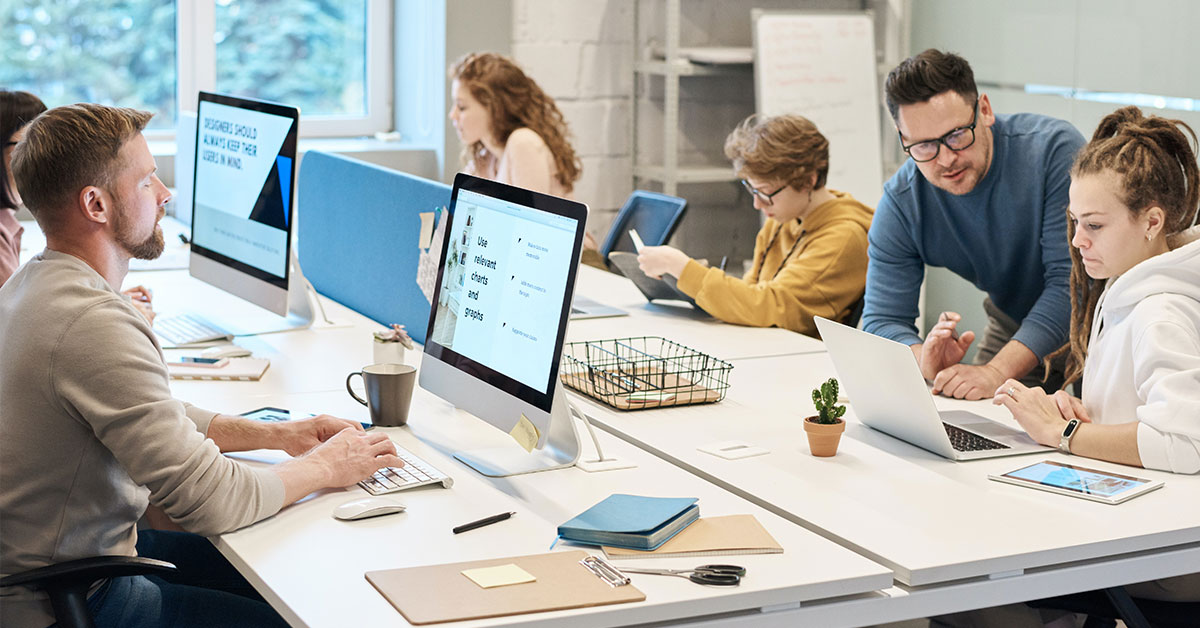 It requires the following four pillars to sustain and evolve:

Now, looking from the perspective of a DevOps team, which is emerging from a siloed mindset of a Traditional or Agile process, what could a leader do to bring about culture change?

A leader who is working to build a DevOps culture could answer a few important questions to kick start the culture change process:

Once these fundamental issues are tackled, the leader can start implementing changes to align with each of the cultural pillars (Architecture, Declared Values, Hidden Beliefs, Emotional Fabric) using a structured process.

An organisational mindshift of this nature would be greatly facilitated by a DevOps Coach, who brings an in-depth understanding of cultural drivers and handholds the leader in building the new thought process. 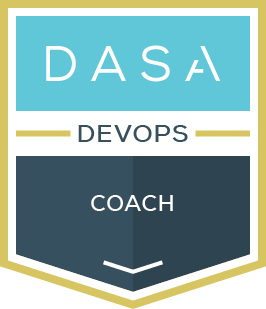 The coach is not driving the change but is a powerful catalyst who uses engagement tools like listening, rapport building, questioning, team building to facilitate accountability, execution and outcome.

The DASA DevOps Coach program truly emphasises the importance of culture in driving DevOps. While the program surely builds the competency of the coach in terms of the aforementioned skills, it also helps the coach to deconstruct the existing culture, segregate the key drivers and then bring in elements that help expedite the new culture.

This whole process requires the coach to wear four distinct hats while engaging with the team:

Each of the above is a distinct approach to help the team (and the leader) transform into a DevOps Culture.

Conclusively, the leader has to balance his/her everyday work targets, deadlines and other organisational issues while driving a culture transformation. A clearly thought-out process, preferably with a guide, can successfully expedite it in the desired direction. 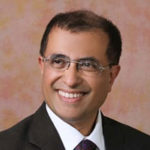 Home / DASA Blog / The challenges of driving a DevOps Culture: