By Dave van Herpen on May 7, 2019 in DASA, Thought Leadership

Over the past years, I’ve seen quite some interesting organizational transformations. No matter which labels were being used (agile, Lean, DevOps), all promise for a collaborative culture with high-performing teams and flows of value. In my experience, the major challenge in any of those transformations is to achieve a sense of ownership and shared responsibility in the teams. And simultaneously create a guiding coalition, enabling continuous learning and leading by behavior.

In many of those transformations, however, I observed a very powerful force, which I could not really define. Thanks to Peter Hinssen (@hinssen) I now have the perfect name for this invisible but extremely influential constraint: “eisenbahnscheinbewegung”. The Germans are renowned for their ability to combine two seemingly unrelated words into a brand new term, impossible to translate into any other language. Same story here. “Eisenbahn” is a railway, “scheinbewegung” is a fake movement (used mostly in sports). The merger of these two words is about the fake sense of movement you get when you’re sitting on a train, watching another train moving next to you, providing you with the illusion you’re moving. 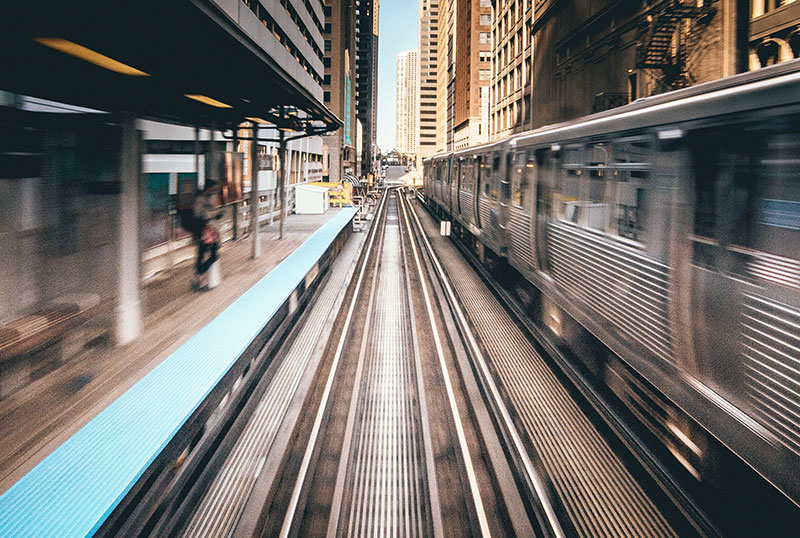 This is exactly what is happening to a lot of teams and leaders in the middle of these transformations towards a high-performance organization. Merely by watching other people, teams or leaders showing new behaviors in an ever-changing context, people get the impression they themselves are moving as well. Change is so easy if you do not need to change your own behavior. If this phenomenon is not addressed explicitly during the transformation, and these people are not confronted (feedback!) with their own fake movement, it will lead to inertia on all levels of the organization.

So, from now on, if you sense anything close to an eisenbahnscheinbewegung, you are now able to call it out, address it, and eventually do not allow fake change to sabotage your high-performance transformation. 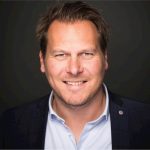 Dave has been involved in numerous Agile and DevOps transformations as lead consultant, (management and team) coach and trainer.